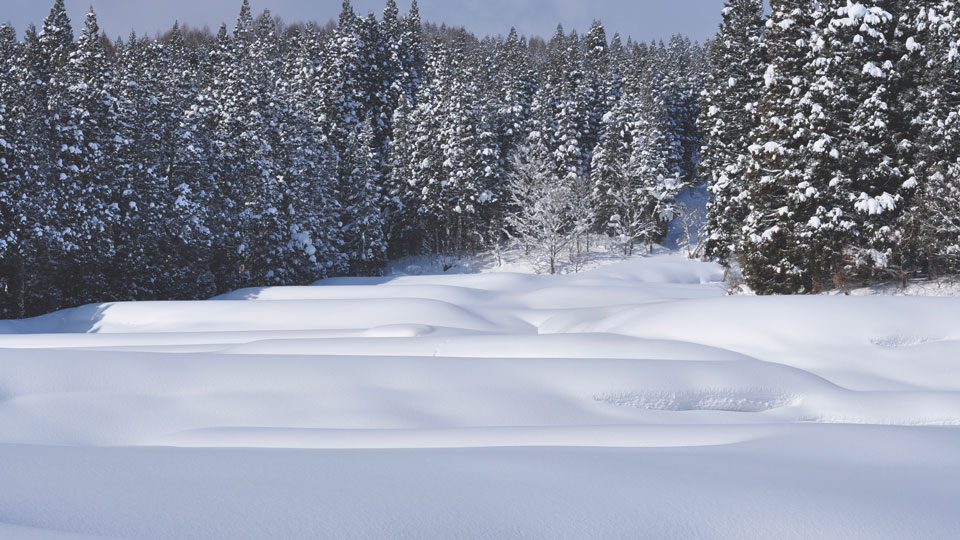 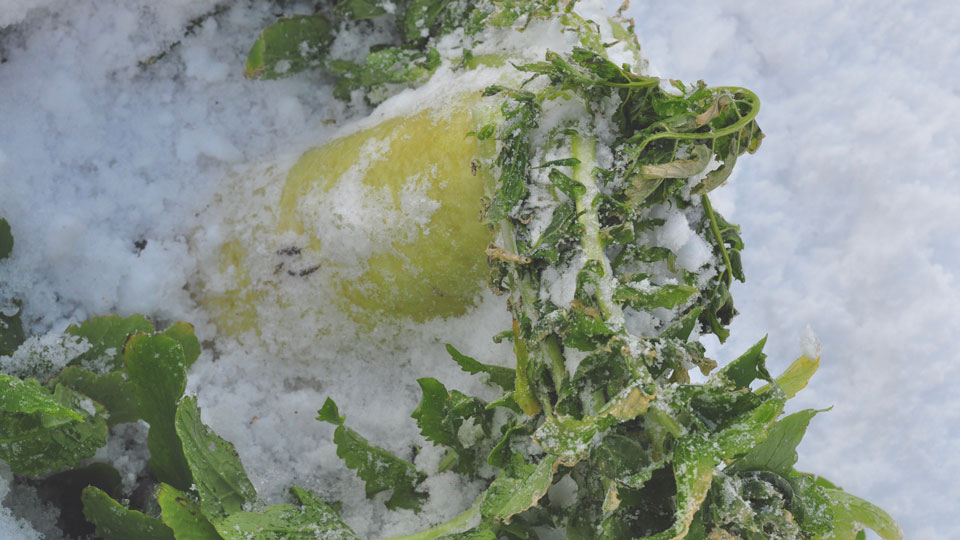 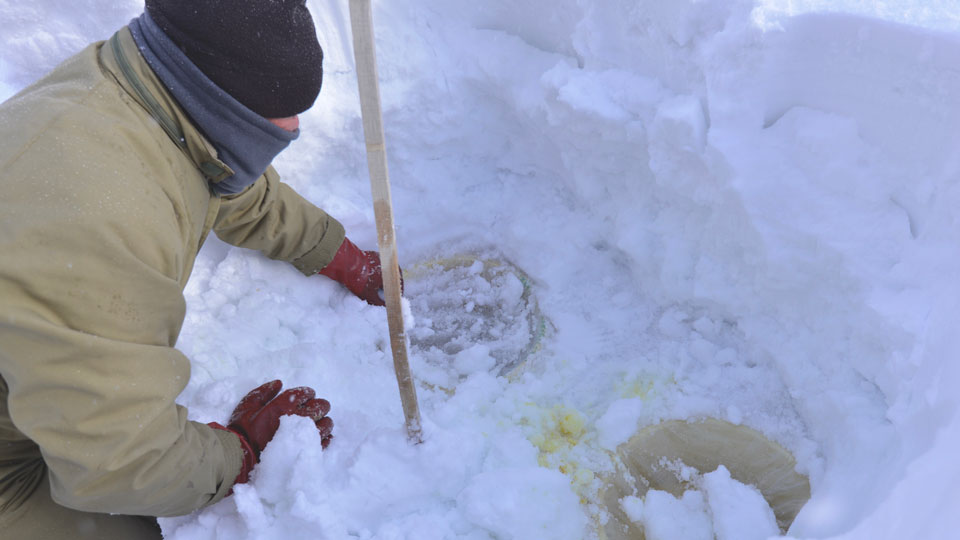 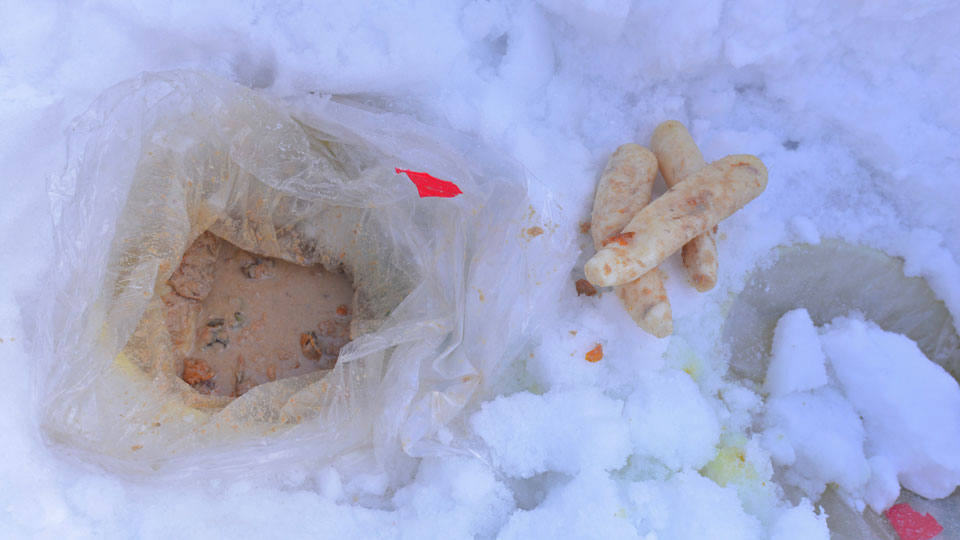 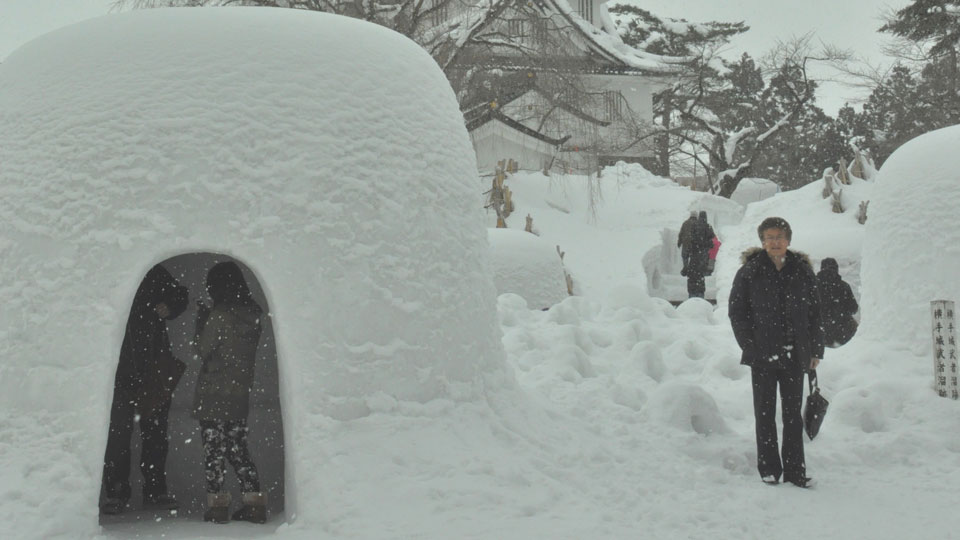 Heavy snow covers Akita during long and cold winter. It snows from December to early April in some part of the prefecture. February is the coldest time of the year, and some places experience over 2m of snow even in town. Long winter with massive snow influence people's life a lot. A day of residents starts with getting rid of snow from their cars and houses before starting anything else. Huge tractors work at midnight to clean up roads after a day of heavy snow. Many events and diet of this area have a lot to do with snow.

Each local communities in Akita host winter festivals from small and quiet one to famous ones. Kamakura festival is one of the most well-known ones in Akita. Kamakura is a snow dome and Yokote city, which experience the heaviest snow within Akita host Kamakura festival every February. It is an old festival with a tradition of 450 years. People build many snow domes and dedicate it to the god of water. They pray for safety and abundant harvest of the year. Kamakura has a simple structure that people make a small hill of snow and dig a hole inside to make it like a house. However, it is difficult to build up snow high and straight that many specialists work to create Kamakura for this festival.

Temperature goes well below 0 on a snowy day. However, it is 0C inside snow.
Sometimes people in Akita keeps food in the snow by using this stable temperature. It works as a natural refrigerator to preserve vegetables, fruit, for use to age some alcohol.

The clip is when taking vegetable pickles out from snow. The temperature of that day was -5C, but inside the container is not frozen. Today it is easy to keep food in a refrigerator, but not too easy to maintain it exactly 0C that many farmers still use snow instead.

We went to Innuko: Dog festival at Yuzawa city, Akita. In the old time, theft attacked local houses that people in the community built sculptures of dogs as a guard and kept it in front of their doors. That is the origin of this festival. There were many snow dogs in that decorated the street cute. It was interesting to see since we barely have snow in Taiwan. (From Taiwan)