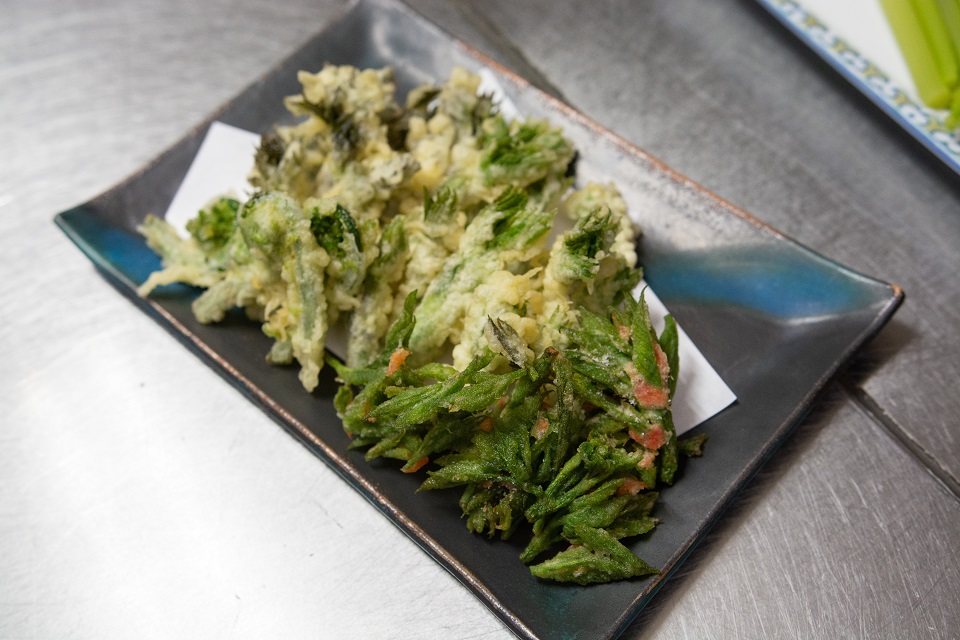 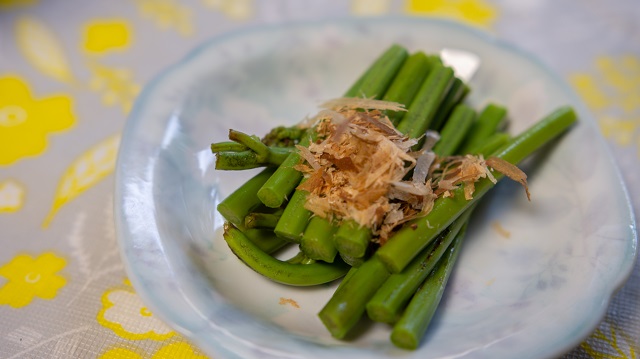 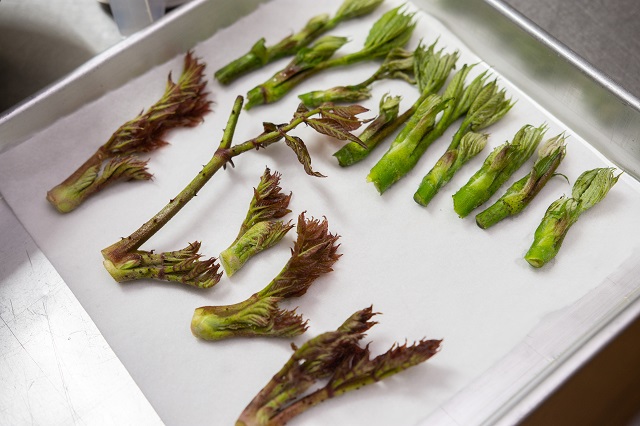 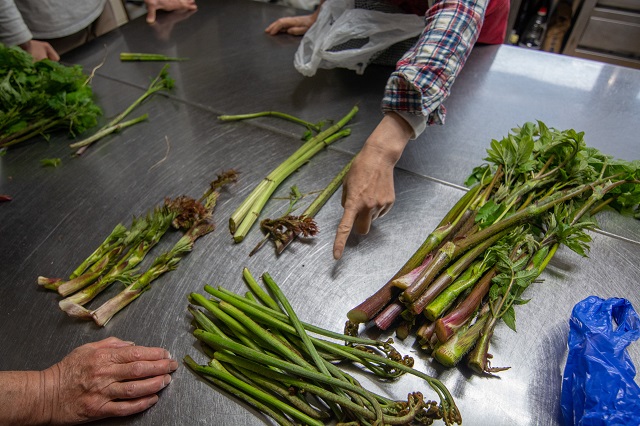 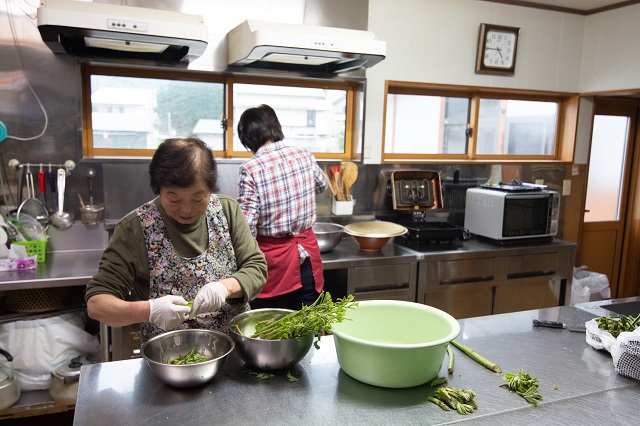 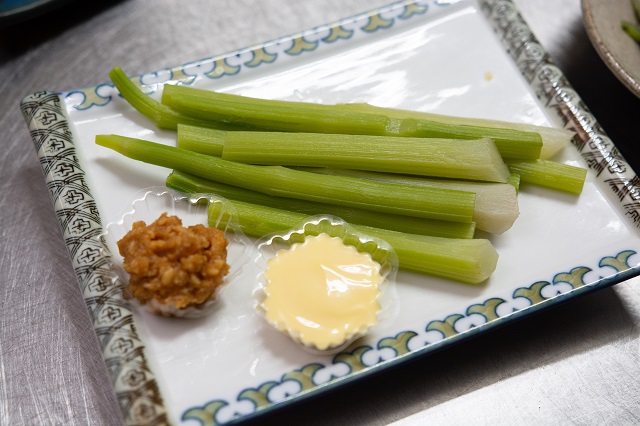 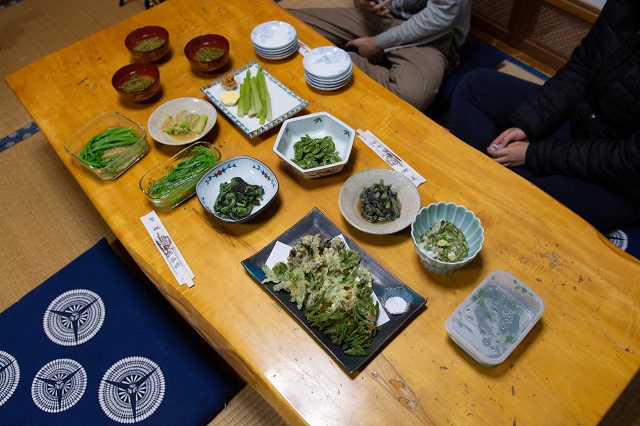 In December 2013, "washoku" (which means Japanese cuisine) was registered in UNESCO Intangible Cultural Heritage. In Japan where distinct seasonal changes exist, the food tradition was cultivated alongside the rich nature. Our traditional food culture based on spirit and worshiping nature became world-renowned.

Washoku is gathering attention globally as being simple and nutritious cuisine and Japanese restaurants have spread all over the world.

Mountain vegetables can be harvested in the mountains. They are washed and prepared, which takes time after they have been harvested. Then they are cooked with simple seasonings such as miso, salt and soy sauce.

There are many types of cuisine using mountain vegetables which have been inherited over generations. Boiled and uncooked ones are popular, but methods of eating them with dressing and mayonnaise have also appeared, being influenced by the western food culture.

Mountain vegetables which are indispensable for local people in Akita, because it enables them to enjoy the taste of nature and to feel the change of the seasons.

Matsubashi Ryokan (Ryokan is a local hotel) in Kitaakita offers cuisine with mountain vegetables from the local mountains. You can enjoy them in the traditional building which has old-style tatami, shoji (Japanese paper screen walls), and irori (Japanese sunken hearth).