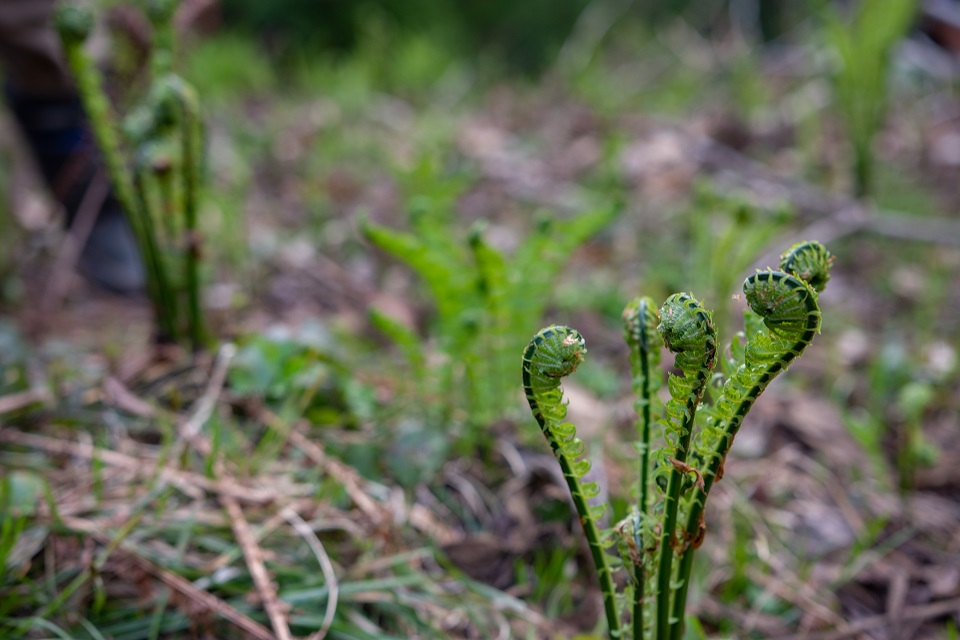 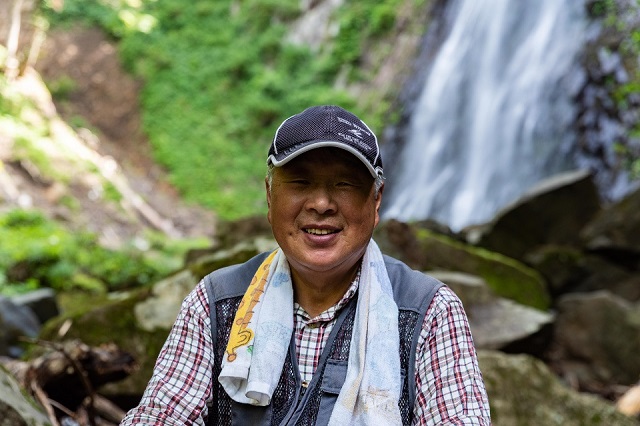 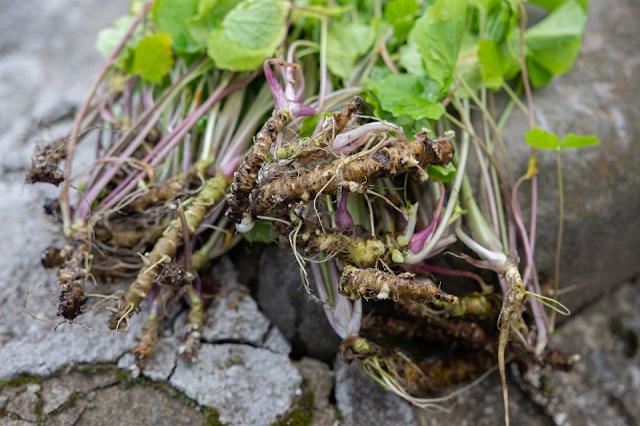 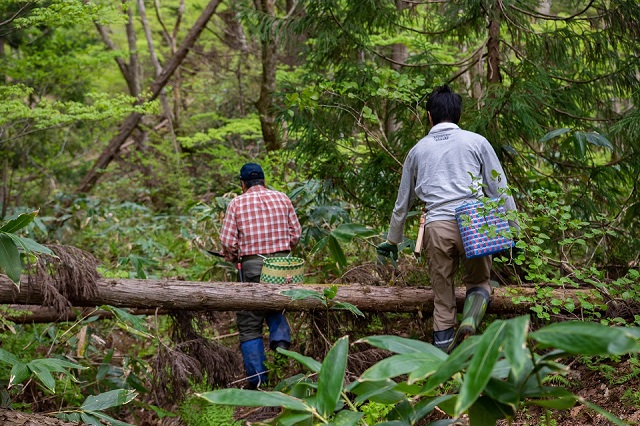 Organic farming, which originated in Europe, has been widely implemented as an international movement for the promotion of health awareness. Organic farming refers to an agricultural method which does not use chemical fertilizers but instead uses only natural powers such as sunlight, good water, soil, and microbes. It cares about not only humans but also farmlands, environments, and ecosystems.Organic crops are safely raised because they contain fewer chemicals compared to other crops grown with chemical fertilizers.

The current organic farming system was created by a German scholar around 1920, and the idea of organic farming spread across Europe. This method is also applied to commodities and cosmetics to this day.

Akita prefecture located in northern Japan has an organic-related food culture. Local people in Akita traditionally eat "mountain vegetables" which are wild plants in the mountains. Akita prefecture is famous for heavy snowfalls, and in winter it is often covered with snow. People in Akita could not raise any crops during winter in the old days, and that resulted in food shortages in spring. So they needed to find wild plants in the mountain to eat. Mountain vegetables (redundant) are a huge influencer of the natural environment If the weather is not stable, they are unable grown. They are also grown with no chemicals. "So they are truly organic plants which grow naturally in Akita’s fertilized mountains. "

Although there are multiple types of edible vegetables, there are also many kinds you should not eat. So it is best to go harvesting with a guide. Mr. Suzuki is a mountain vegetable master living in the Ani area in Akita. Mr. Suzuki has lived in a farming village since he was young and is currently working as a mountain guide maintaining local mountains. He has a lot of experience in the mountains which allows him to find mountain vegetables easily even when he is distant from them. "He may teach you the difference between edible and inedible plants so that you may be able to tell the difference by yourself. "

Good mountain vegetables are popular and are taken soon after the harvest season begins. It is important to keep checking how the seasons change in the mountains.