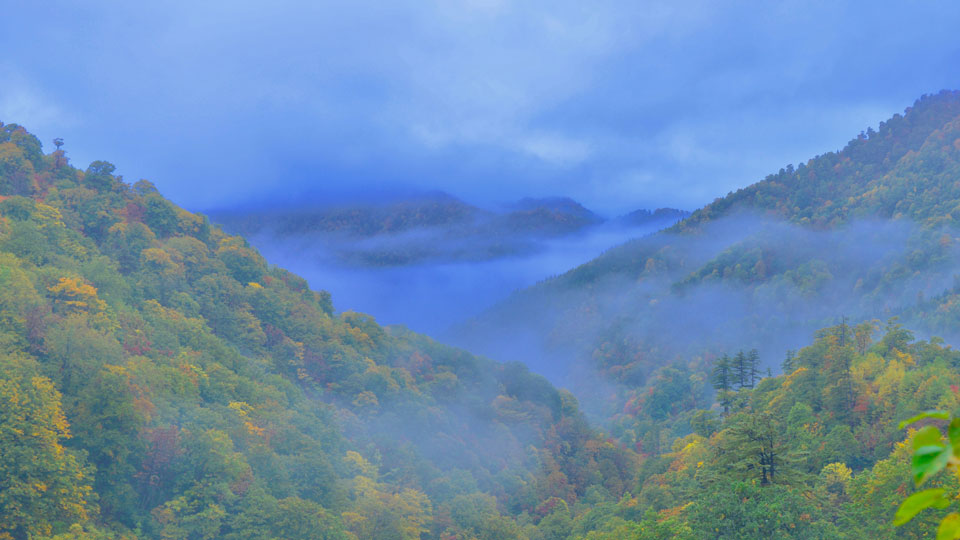 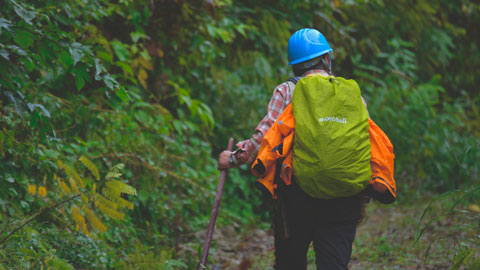 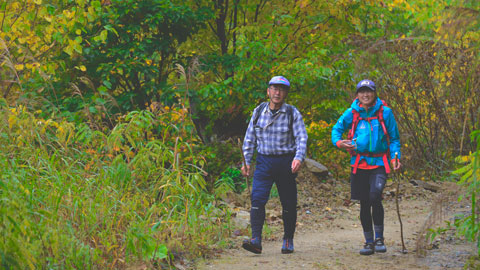 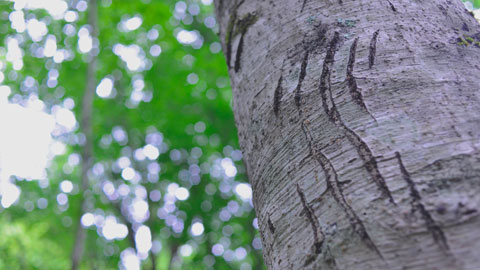 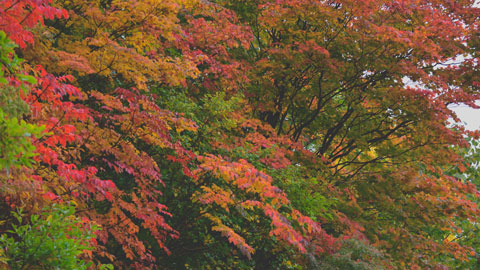 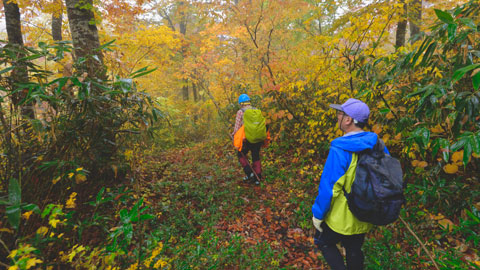 Matagi is a group of hunters mainly live in Northern Japan. They are farmers in the mountainous area and also hunters who hunt different animals and look for mountain herbs, but most well known as bear hunters. Bears were a precious animal for the community in old days that people used everything from meat to leather. Meat becomes a protein resource during winter, leather become a craft to earn cash, and even internal organs were used as medicines. Magagi is not just a group of hunters but respected people in Akita who appreciate nature and build relationships between the natural world and human society.

There is a shine nearby each road that Matagi use to enter mountains They always go to their shrine, pray to god and purify themselves before going into mountains.

Path that Matagi use is very clean and organized. They take stones and tree branches on their way to sides while walking there. Roads in the mountains sometimes look untouched and wild, but well maintained to walk because of them.
*Matagi go to more untouched trails when they are chasing animals like bears.

Bears leave their sings on their way. This was a scare of bear's nail when a mother bear took a child to climb down the tree. Matagi looks at and analyzes a small sign that bears, or other animals left to figure out where they are.

In Akita, you can experience trekking guided by Matagi. People can learn so much about mountain such as how to trek, how to understand animal's sign, and how to collect edible things in mountains while hiking with a master of the hill.

I realized how little I knew about Japan when I met Matagi. People in Akita including Matagi live so close to nature that we even cannot imagine it from people's lives in large cities like Tokyo and Osaka. I was amazed by simple sticks and handmade bamboo spear they use. They found herbs and sings of bears from a little different on the way which we just perceived as ordinary landscape. It was an exciting tour to learn their life on the mountain. (From Thailand)