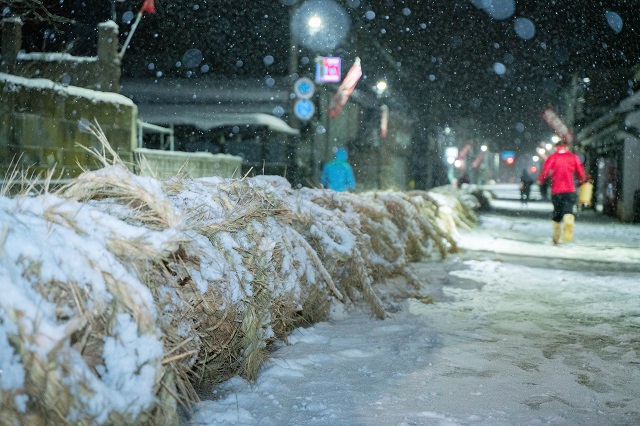 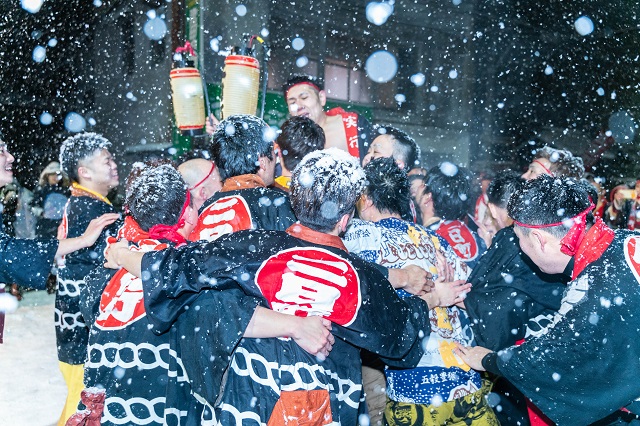 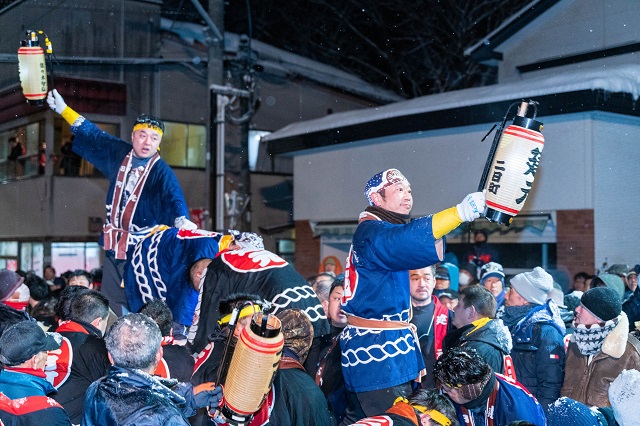 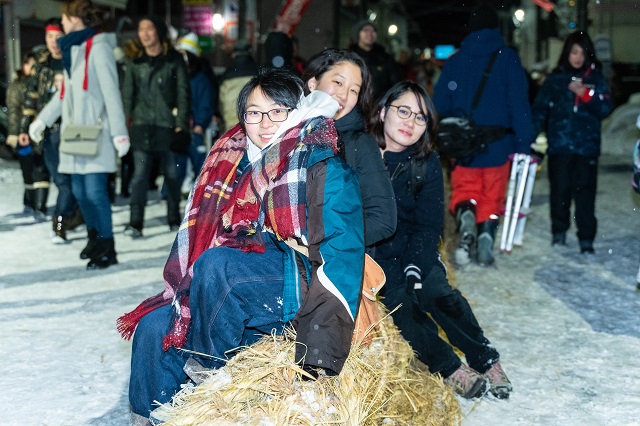 The best description for the festival is “silence and excitement.” The atmosphere before the battle is filled with a sense of tension among “fighters” who are mostly local residents in the town. Once the battle started, however, it suddenly turned that people showed their passion, energy, and excitement. That was really overwhelming to see thousands of “fighters” pull the rope yelling and shouting "joyasano"!

The battle continued for more than 20 minutes.

The festival used to be a traditional competition pulling a rope to decide which town can open a market. Today the competition functions as a fortune telling: it is said that if a town wins, the price of rice goes up and if the other wins they have a rich harvest of rice.

The rope for the festival is actually made of two smaller bound ropes and they are handmade spending a month to handmake every year.

Skilled craftsmen create the ropes cooperating with local residents. After the two ropes are created, they are brought to the shrine for a spiritual ritual. On the festival day, the two ropes are extended through the street. A ceremony to connect two rope together called “Tsunaawase” is the most nervous moment for all participants. In order to tie two ropes together whose combined weight is more than 40 tons, experienced masters instruct local people to pull them up and put them together.

I think it was really fun. Although the weather was really cold, after joining the event, my body warmed up! From the beginning, the drums show was really fun to watch. After that, the guys from two towns started their special ritual to gather the ropes together, and each group pushed a person to the front, and talking in what I believed was Akita dialect. I really enjoyed watching. I have never seen anything like that, so for me, it was really interesting and made me want to know more about the ritual such as the meaning of it, or the history of, etc. However, to actually be able to join the tsunahiki was the thing I like the most about this event. Joining the locals, participating in the event, and experiencing the culture is my favorite way of traveling. I can watch the event on the internet, but I can only participate if I come to Akita.