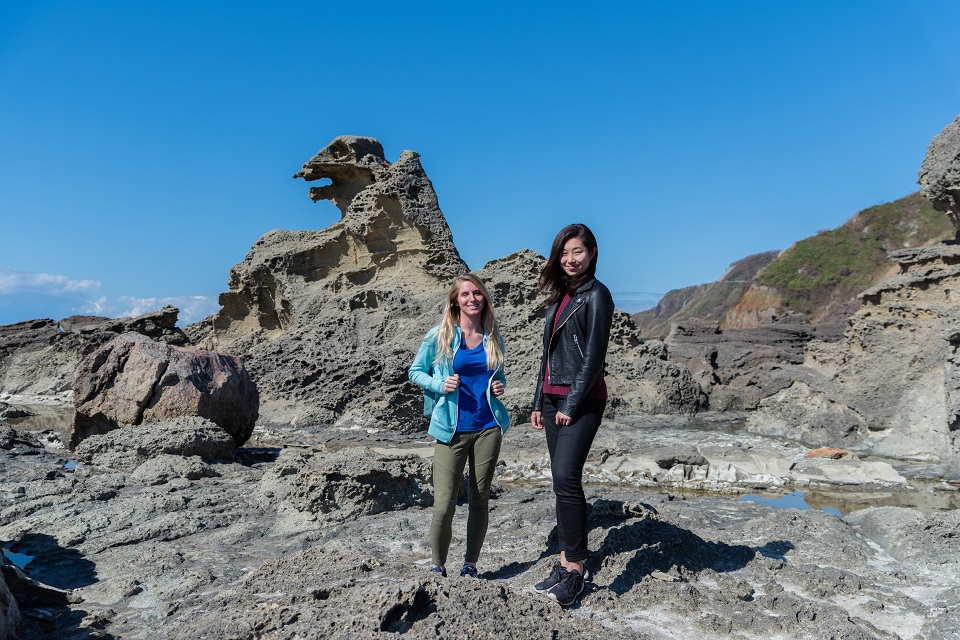 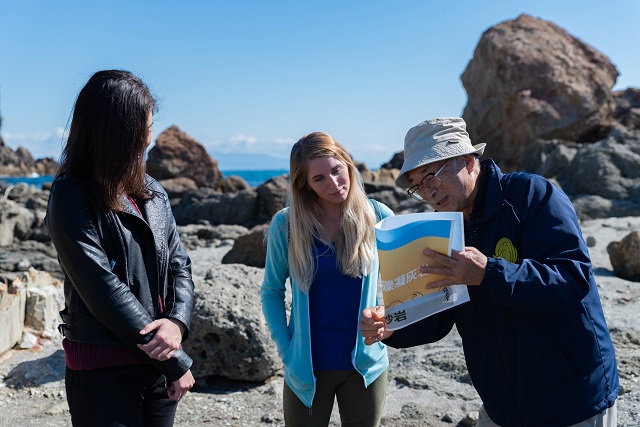 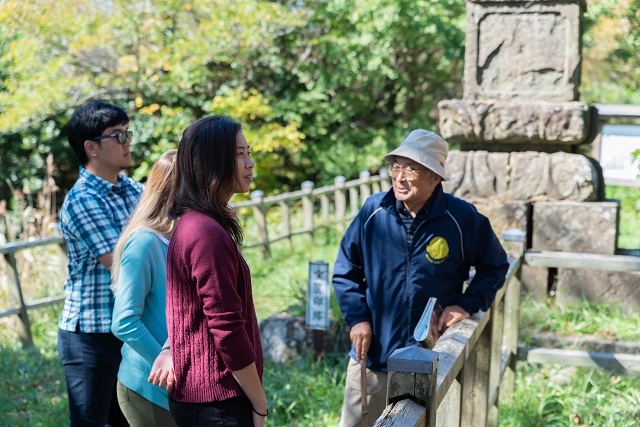 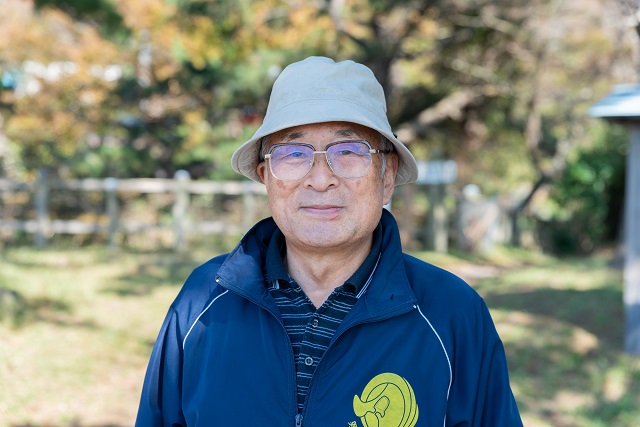 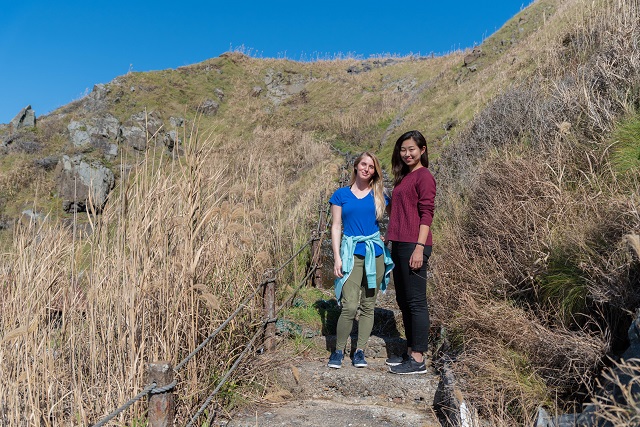 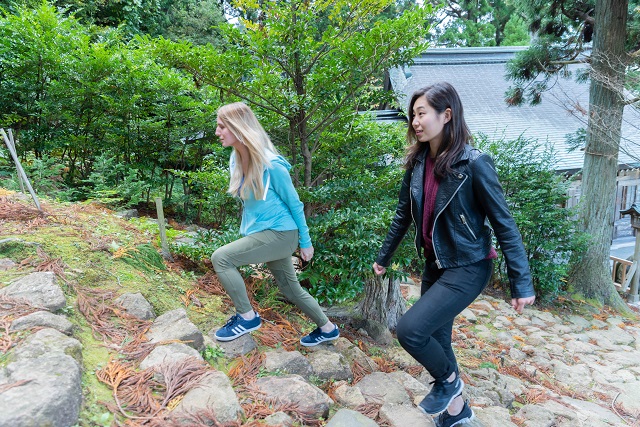 “Geopark” is a combination of words: "geo" meaning the earth or motherland, and "park" meaning space for the public. Geoparks in Japan get certified as geo-scientifically valuable places by Japan’s Geopark Committee. Human beings have been raising crops and building houses on land which has various landforms and geological features. Thanks to the richness of nature such as forests, swamps, lakes or rivers, we human beings were able to create a number of different styles of life and culture. Those geoparks enable us to understand the whole history of human beings and to simply ask ourselves "why we live in here."

The Oga Peninsula-Ogata Geopark in Akita was built across the Oga peninsula where you could see and understand that the formation of the Sea of Japan and Ogata Village was born from Hachirogata, the second largest lagoon in Japan. This geopark exhibits 70 million years of earth’s history. For example, you could learn that Mt. Kanpuzan in Oga was created by the accumulation of volcano lava which became a layer of the dense andesite rock today. And the type of rock “green tuff”, which appears in science textbooks in Japan, actually originates from Tateyamazaki, Oga. In some areas in Oga including Shiosezaki and Monzen where the lands are further eroding, you may feel that nature is really alive. The Namahage culture in Oga Peninsula which was registered as a UNESCO Intangible Cultural Heritage item was also created by local lives being influenced by the geographical features in the area. The connection between nature and human beings contributed to the inheritance of culture over the years.

Oga-city has been conducting tours of the geopark for both domestic and international students in cooperation with the tourist industry and educational institutions. Since the geopark is relatively small compared to national parks overseas, visitors can enjoy the geographical features and landscapes of mountains, oceans, rivers and green meadows in half a day.

I really enjoyed my time at the Mt Kampu, the view was beautiful and the fresh air was really nice. I didn’t know it was part of a Geo Park, but I did think all the sights were very pretty and were really clean and pristine. They were also all very interesting to look at.